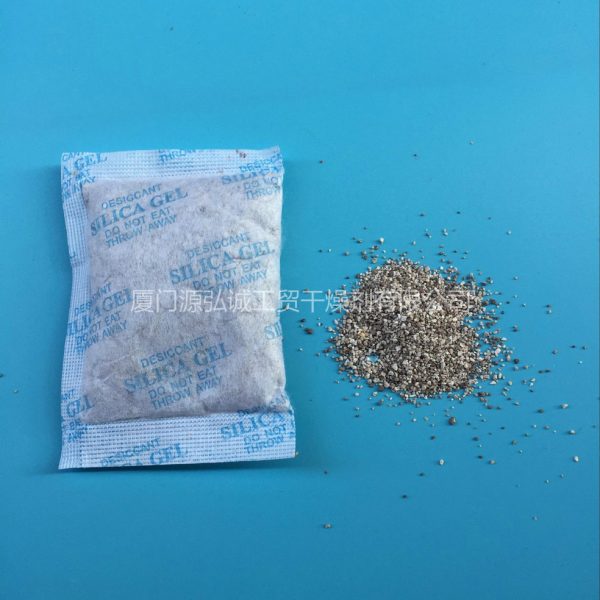 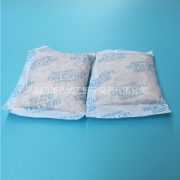 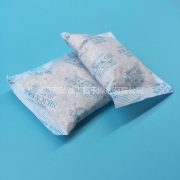 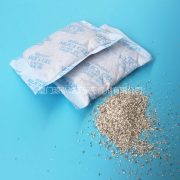 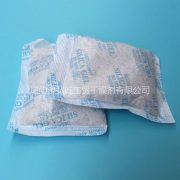 The appearance of the clay desiccant is a gray ball. The most suitable environment for moisture absorption is below 50 ℃ . When the temperature is higher than 50 ° C, the degree of “water drainage” of the clay is greater than that of “water absorption”. But the advantage of clay is that it is cheap.

Montmorillonite desiccant was discovered by Sü d-Chemie AG in the 1980s. After being used in the desiccant field, its low price and good adsorption effect enable it gradually to become one of the international mainstream mineral desiccant raw materials.

The colors of montmorillonite desiccant include: purple, gray, purplish red.

①Environmental protection: it is made of pure natural montmorillonite desiccant, dried and activated, any additives and solubles. It is a non-corrosive, non-toxic, non-pollution, environmentally friendly product; it can be treated as general waste after being used. It won’t pollute the environment and can be naturally degraded.

The raw material is from natural minerals, which is a chemically stable aluminum silicate. It is non-chemically formed. The content of heavy metals is lower than the value defined by the EU and US regulations. It does not contain acidity so it won’t cause pollution to the soil, water and air after being disposed.